Need a way to present information or provide general assistance to your audience? DynaTouch can help you select the most appropriate hardware platform for your needs, and assist you with our Content Templates package. This offers a multitude of templates that can be tailored to meet your needs and your branding. 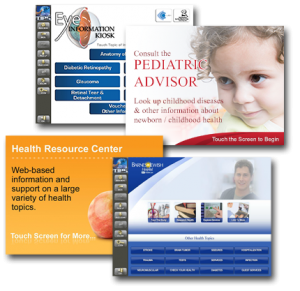 Our TIPS OneStop™ kiosk has been deployed in hundreds of government locations across the country and around the globe. It has received “Certificates of Networthiness” (CoN) by multiple government agencies — a significant testament to the robust security and privacy features provided by our TIPS™ Kiosk Management Software and built into every DynaTouch provided kiosk.

In addition to hardware and software, our total solution approach includes a full range of kiosk development and support services: 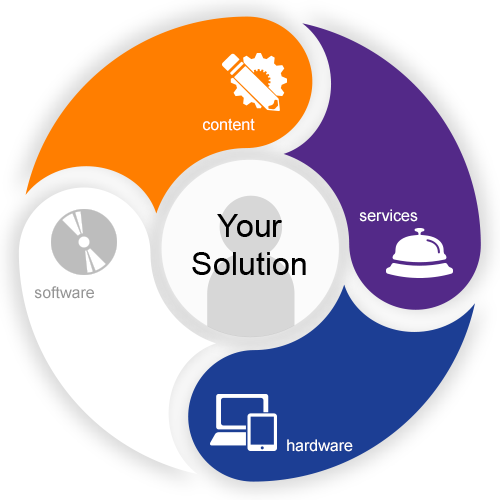