Reduce lines at the registration area by expediting patient check-in with self-service kiosks. You will improve overall patient satisfaction while also realizing higher returns. DynaTouch has an ADA and HIPAA compliant solution to meet all of your needs.

Our TIPS OneStop™ kiosk has been deployed in hundreds of government locations across the country and around the globe. It has received “Certificates of Networthiness” (CoN) by multiple government agencies — a significant testament to the robust security and privacy features provided by our TIPS™ Kiosk Management Software and built into every DynaTouch provided kiosk.

Contact us today for a no obligation price
quote and software demonstration! 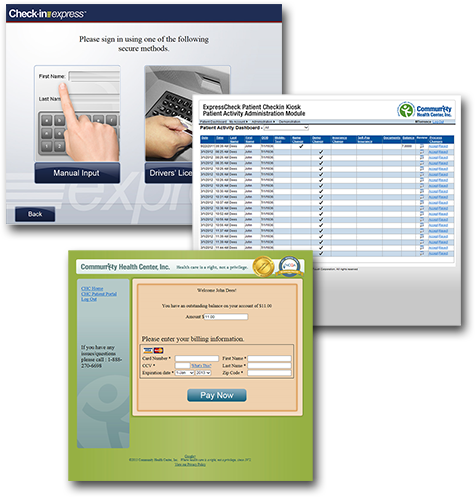 TIPS software has already been approved to operate on some of the most secure healthcare and government networks that exist, including the Military Health System and Defense Health Agency, VA, SSA, FBI and others. 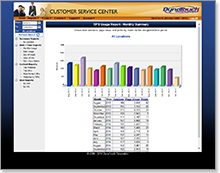 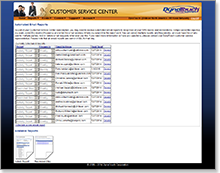 DynaTouch can fulfill all of your Self-Service Patient Check-in requirements with our OneSource Solutions™ package, which includes all of the hardware, software, services and support needed for a fully-integrated, ready-to-run, turnkey system. Or, if you already have hardware or a preferred hardware vendor, just let us know! 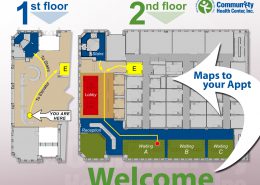 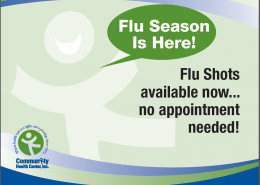 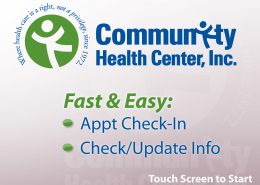