DynaTouch is the leading supplier of self-service kiosk systems for the U.S. Department of Defense (DoD), providing solutions for customers at approximately 75% of all U.S. Army, Air Force, Navy and Marine Corps installations worldwide. Since 1988 – over 3 decades – DoD has remained at the core of our business. Odds are, we have already implemented a TIPS kiosk solution at some military base that will meet most, if not all, of your specific needs – Save time, energy and money by putting OUR experience to work for YOU!

In addition to hardware and software, our total solution approach includes a full range of kiosk development and support services: 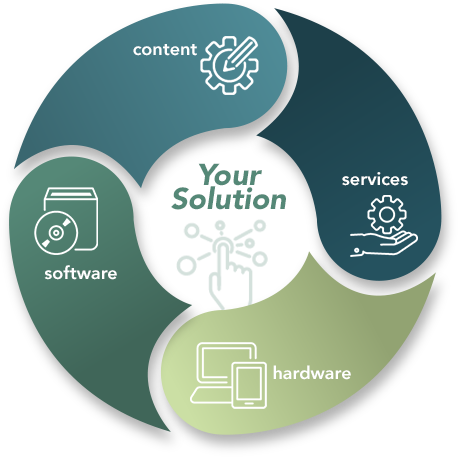 Our TIPS OneStop™ kiosk has been deployed in hundreds of government locations across the country and around the globe. Robust security and privacy features are provided by our TIPS™ Kiosk Management Software and built into every DynaTouch provided kiosk. 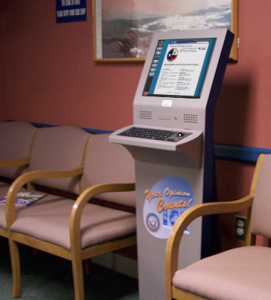 Since 1988, DynaTouch has been awarded over 600 government contracts. We have inhouse experts in government procurement, and multiple strategic partners that help make buying a breeze. Our products are available on GSA and other GWACs. Please contact us for details.

Learn more about our contracting vehicles

Contact us today for a no-obligation price quote and consultation!